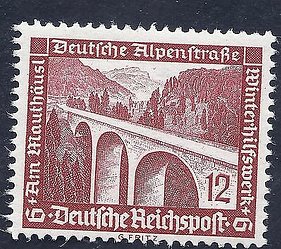 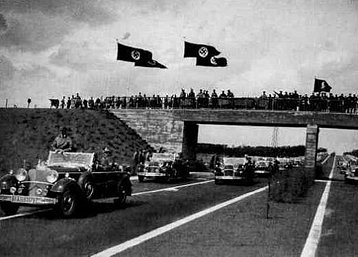 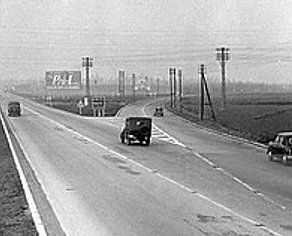 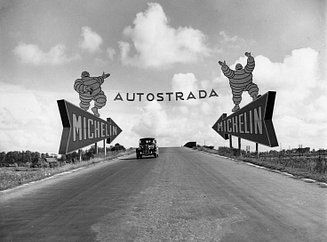 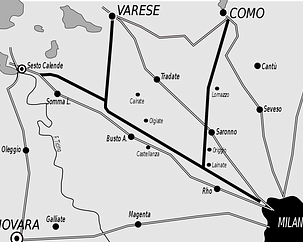 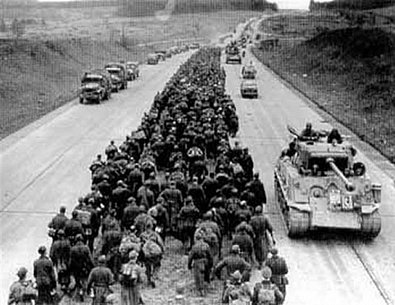 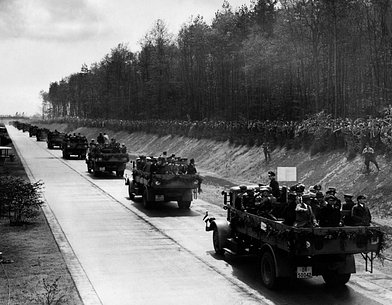 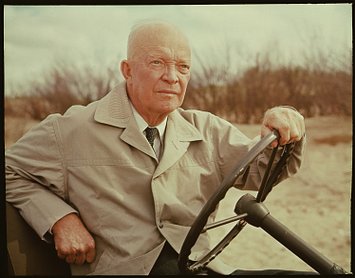 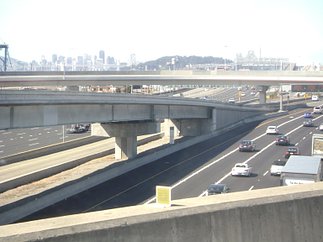 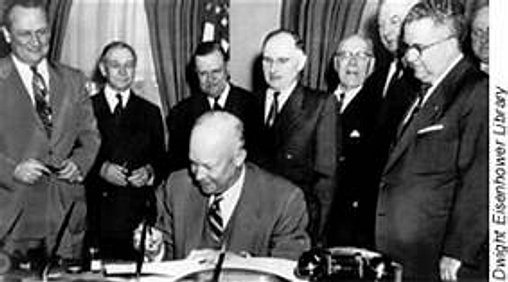 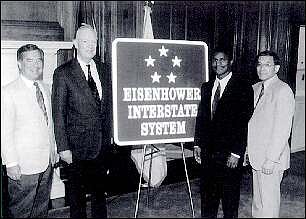 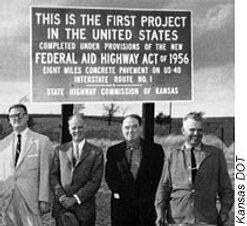 Thousands of years earlier, the first roads in Europe were built when Roman soldiers marched from Italy to establish bases that became future countries in Europe, these included England. France, Germany, Holland and Belgium. And “all roads led to Rome.”

Much later, in 1924, a newly-designed road named the Autostrada, was built between Milan and Varese, Italy with a goal to make travel safer. It featured restricted access onto the main road and added safety design features that minimized or avoided typical road areas where collisions were found to often occur. Rather than every path, street, and road having open access to that main road, such ability was restricted. Minor road access was limited or completely closed.

Instead, a design was created that allowed traffic to access the Main road while maintaining speed, rather than beginning from full stop. Ramps were created so that vehicles could gain speed gradually and progressively to integrate with other vehicles traveling on the main road. These two separate lanes eventually became one, for smoother, safer vehicle meshing together. This activity became known as merging, or blending, with traffic. One of these styles was used as an acceleration lane, and the opposite, a deceleration lane, was used for exiting and slower speeds.

Previous common collision locations were also changed by the Autostrada. Intersections were designed to eliminate sharp turns and, a new, technically-safer, design was created. Instead of two grade-level roads intersecting at 90 degrees, it was changed so that one road was moved onto a bridge that passed over the first road; the design was named an overpass. Hence the Main road could either pass beneath, or over, the former intersection. Again, the goal was to reduce the need for traffic to slow or stop. This design too revolutionized roadway travel!

Soon after the Autostrada was built, traffic engineers from many countries, including Germany, became aware of the safety designs and increased speeds available on Italy’s  new road. Also during that time a political figure named Adolph Hitler was becoming increasingly powerful; he envisioned a plan to mobilize the German army for travel on his limited-access roadway system renamed the Autobahn.

This brings us to General Eisenhower’s Autobahn experience. Once “Ike” had discovered, and traveled upon, this new-to-him style of roadway, he appreciated the engineered-design benefits unavailable on American roads. He proceeded to use them for his military purposes and never forgot how they improved both travel efficiency and safety for his soldiers.

The history of Eisenhower’s European success is history and he returned to America as a conquering hero. The German army had been defeated and Hitler was dead. Now began the rebuilding of all countries previously occupied.

President Truman succeeded Roosevelt as President after his 1945 death. Shortly thereafter, in 1950 another conflict arose, this time on an Asian peninsula named Korea. Truman’s term as President then ended. By then, Eisenhower’s popularity made him an irresistible candidate for President and was elected as a Republican in 1952.

After election President Eisenhower had a number of important issues to resolve, including a military presence in South Korea and maintaining a good economy at home. However, his memories of driving on German roads were never far from his mind.

In order to successfully begin building his dream, Ike had many discussions with members of Congress with the goal to “bring the Autobahn to America.” His plan was a completely new roadway system spanning the width and length of America that would serve the mobility needs of the growing population. It would feature the most advanced safety designs for intersections and other traffic engineering safety features. These included multiple lanes, break-away light poles, nighttime road illumination, impact barriers for obstacles, safer locations for leave the roadway, rest areas and many others.

The Congress and Eisenhower knew this plan would require a major financial commitment, and they eventually passed the bill in the House and Senate before arriving on the President’s desk for signature. He was very excited his dream would be realized when the National Defense Highway Act of 1956 was signed. Construction around the country began and eventually led to a wonderful new American travel resource. Improvements continue to this day with the addition of new roads, and revisions to old ones each year. The fundamental limited-access highway system now has roads in every state of our country.

No longer does long distance travel require multiple stops when passing through a town. Instead, drivers can enter onto an Interstate highway on the East coast and travel westward, without a required roadway stop (except for fuel and rest) all the way to the Pacific Ocean! It became a miracle that millions of Americans came to appreciate for mobility and commerce. Locally Americans have given these roads the names, freeway, expressway and highway, but the undeniable father of them all remains Dwight J. Eisenhower.

A  Celebration Day For All Drivers!

The Anniversary of Our Interstate Highways

On June 29, 1956 a bill was signed by President Dwight Eisenhower that changed the future of American drivers. He enacted the Federal-Aid Highway Act of 1956. This provided the fiscal ability to create 41,000 miles of our most ambitious road construction project. Limited-access roads would be built throughout America allowing travel between distant destinations without signs requiring a stop. There would also be zero traffic lights. It was a design first seen years before by General Eisenhower while serving as Supreme Commander of Allied Forces in Europe. Yes, the General had noticed Hitler’s method for moving troops quickly around Germany on the Autobahn; and had vowed to one day recreate them in America.

As commander of the Allied forces in the European theater during World War II, Eisenhower had a BIG challenge to defeat Nazism and reintroduce freedom into countries occupied since 1939, by Hitler’s armies. Each had cruel soldiers from Germany throughout their land whose role was to fight all attempts from America, England, Poland, France to remove the German occupiers. Death was their threat, and many soldiers, and civilians alike, paid that price.

To begin the effort of an Allied army restoring European freedom, Eisenhower and his generals, organized their invasion force and planned how they would regain control of the continent beginning at their bases throughout England. From there, ships containing thousands of soldiers would leave that island, sail across the English Channel, and arrive on the beaches of France. They would certainly be met with fierce resistance from Axis soldiers and their guns on the Normandy beaches, and elsewhere in France. The Allies chose the date of June 6, 1944 as their “D-day” to begin their attack.

The invasion started with paratroopers dropping from airplanes behind enemy lines, and continued with the sea landing of 156,000 soldiers to fight their mighty, evil, opponents. By day’s end, with a combination of skill and luck, the Allies established the base to continue their plan of retaking the Continent and defeating Hitler’s Germany.

During the course of this military action, thousands were killed on both sides. Meanwhile, the Allies steadily moved forward using existing roads, bridges and lanes. When necessary, they built the bridges needed to cross waterways or rivers. When they crossed into Germany, they were surprised to encounter an unusual road design they had never seen before.